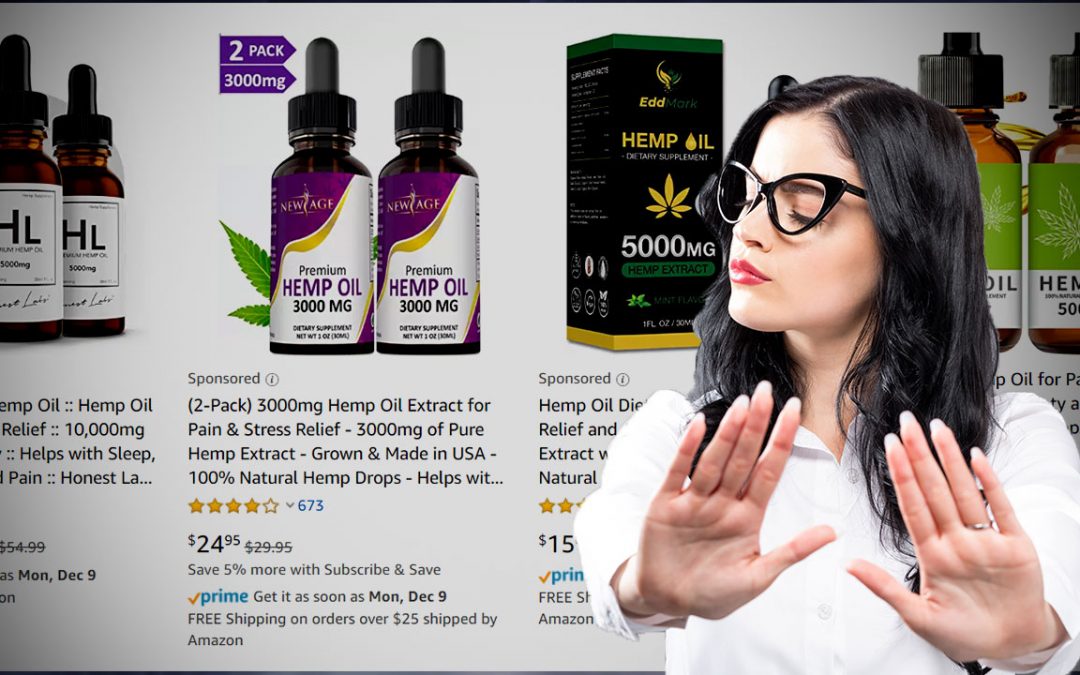 The popularity of cannabinoids has exploded recently and with it comes the need to understand them. Uncovering how one works versus another will be important to everyone that uses these compounds. There is some confusion about the differences between hemp oil and CBD oil that should be cleared up. Firstly, hemp oil is derived from only the seeds of the hemp plant. There is virtually no THC or CBD in hemp oil as the seeds contain neither compound. Hemp oil is used for a variety of reasons such as skin care products and dietary supplements.

CBD oil is gathered from the entire cannabis plant. By incorporating the entire plant, the full spectrum of cannabinoids is obtained. Finding hemp that is genetically low in THC and high in CBD is an important step in this process. Since hemp oil is from the seed only, amounts of THC and CBD in the plant wouldn’t be a factor. As we learn more about these compounds and how they are beneficial to us, we can find the best ways to utilize them.

Hemp oil is derived by cold press from hemp seeds for a variety of uses. The refined extract is utilized for many purposes such as soaps and shampoos. Industrial hemp seed oil is used in lubricants and plastics. Since the hemp seed is used instead of the flower, THC and CBD content is nonexistent.

Cannabidiol(CBD) is a compound derived from whole cannabis plants making up 40% of the plants extract. CBD interacts with two receptors ,CB1 and CB2, through the endocannabinoid system. It does not produce a “high” like other cannabinoids such as THC. Research is ongoing and showing many promising uses for it such as treatment of epilepsy and anxiety.

CBD is legal in all 50 states. Full Spectrum CBD oil may show positive on drug tests due to certain testing methods resulting in a false positive. There are 0% THC CBD oils available that contain CBD and are not just Hemp Oil